“It doesn’t matter if I am interviewing a superstar earning 100,000 euros an hour or a local making pottery in his garden.”

Would you say it was your writing that brought you to Ibiza?
Well, I initially moved here probably for the wrong reasons. I’d had enough of the
miserable people, bad weather, traffic and general shitness of the UK and as Ibiza
was my favourite place in the world, it seemed the obvious place to go. However, it
was writing that brought me to Ibiza in the first place all the way back in 1987 when I
was one of the early editor’s of Mixmag. I had come over to find out about this
exciting island in the Mediterranean where nightclubs had no roofs and naked people
rode their horses onto the dancefloors.

How do you get people to open up & tell you their stories?
It doesn’t matter if I am interviewing a superstar earning 100,000 euros an hour or a
local making pottery in his garden. Just be nice, normal and talk to them. We are all
only human.

Is there anything you’d like to write about which you haven’t yet touched
on?
Everyone always asks me when I’m going to write my autobiography but to be
honest, the memory is a little sketchy. But I came here to lie in a hammock and write
songs, so that’s next on the agenda. 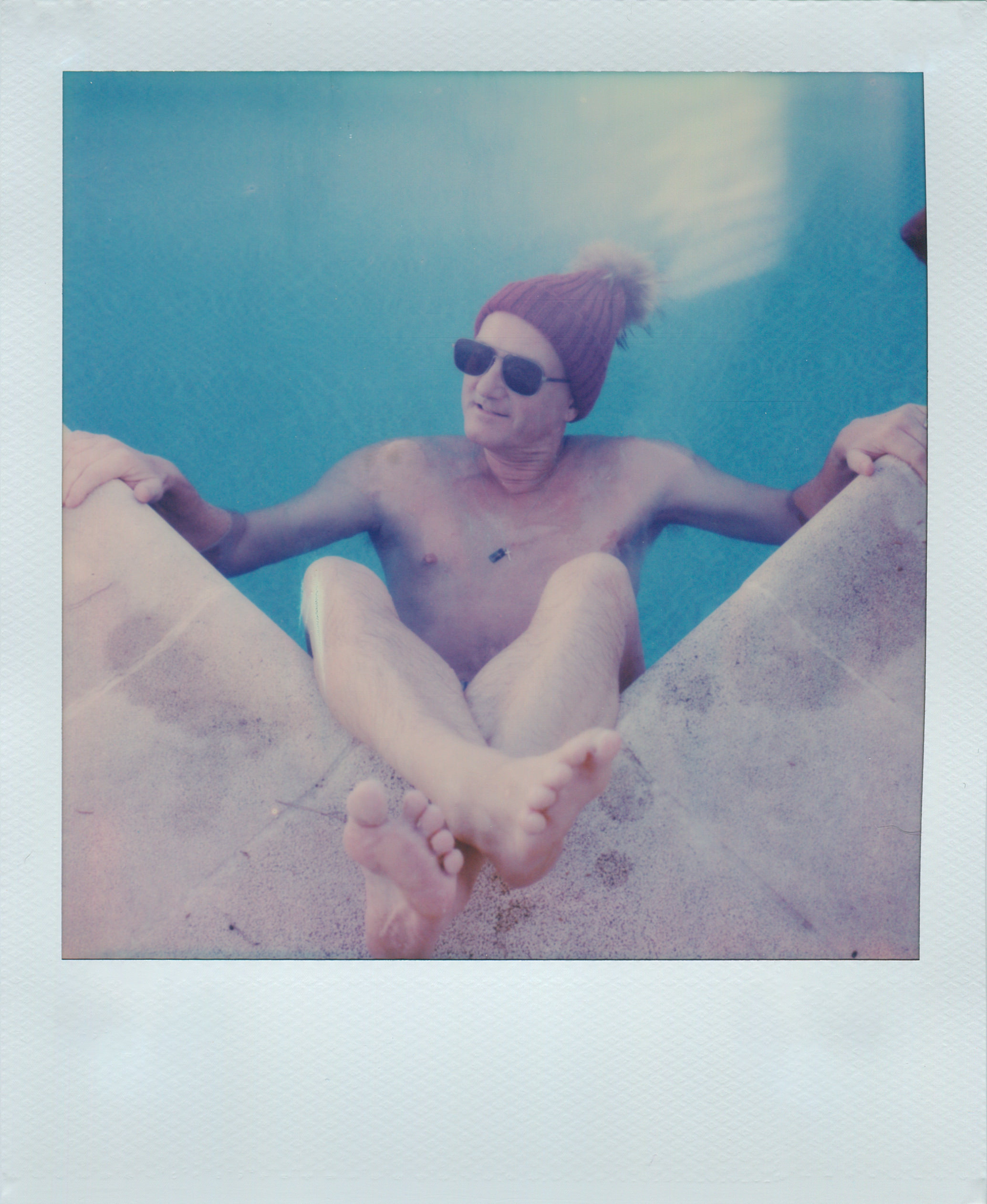 Tell us about the last time you really put your foot in your mouth.
Yesterday funnily enough when I asked one of my favourite ever American DJs whatever happened to that awful girlfriend he was going to finish with the last time I saw him? “Oh I ended up marrying her Dan” came his terse reply…

What’s your party trick?
I won the World Gurning Championships two years running back in the 90’s and I can
still pull a great ‘half face’ gurn.

If you didn’t live in Ibiza, where would you be?
Myself and Tess have a cottage in the Cotswolds in the UK, so maybe there. But that
would involve having to deal with all the problems of question one, so let’s go for
Formentera. 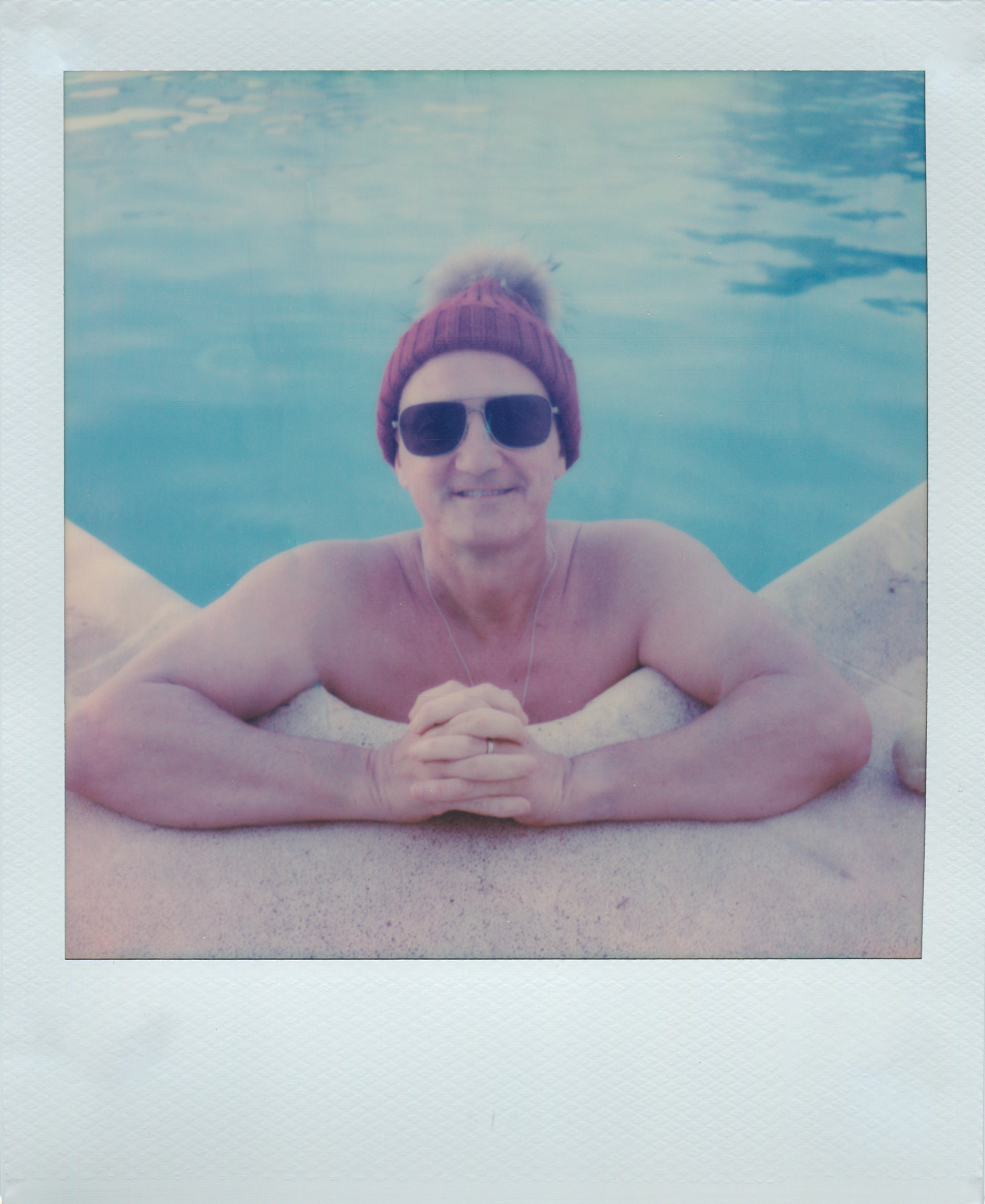 Where do you see Ibiza heading in the next 10 years?
It’s going to be interesting to say the least. It’s certainly going to get a more
expensive place to live which is going to make it really difficult for so many of the
incredibly interesting, talented and beautiful people who call Ibiza their home.

What’s the biggest teenage blag you ever pulled off?
On my first day at work at Mixmag, the Editor asked the office who knew enough
about Frankie Knuckles to interview him. Up shot my arm and I got the interview with
the best house music DJ of all time. Who I had never heard play.

Who is the person on the island who most lifts your spirits?
My wife (and my dogs.)

Where do you find your island inspiration?
Simply by meeting people. There is nowhere quite like Ibiza where you can walk into
a bar or be sitting on the beach and meet someone of extraordinary talent or has a
life story that needs telling. Ibiza has all the inspiration you will ever need. 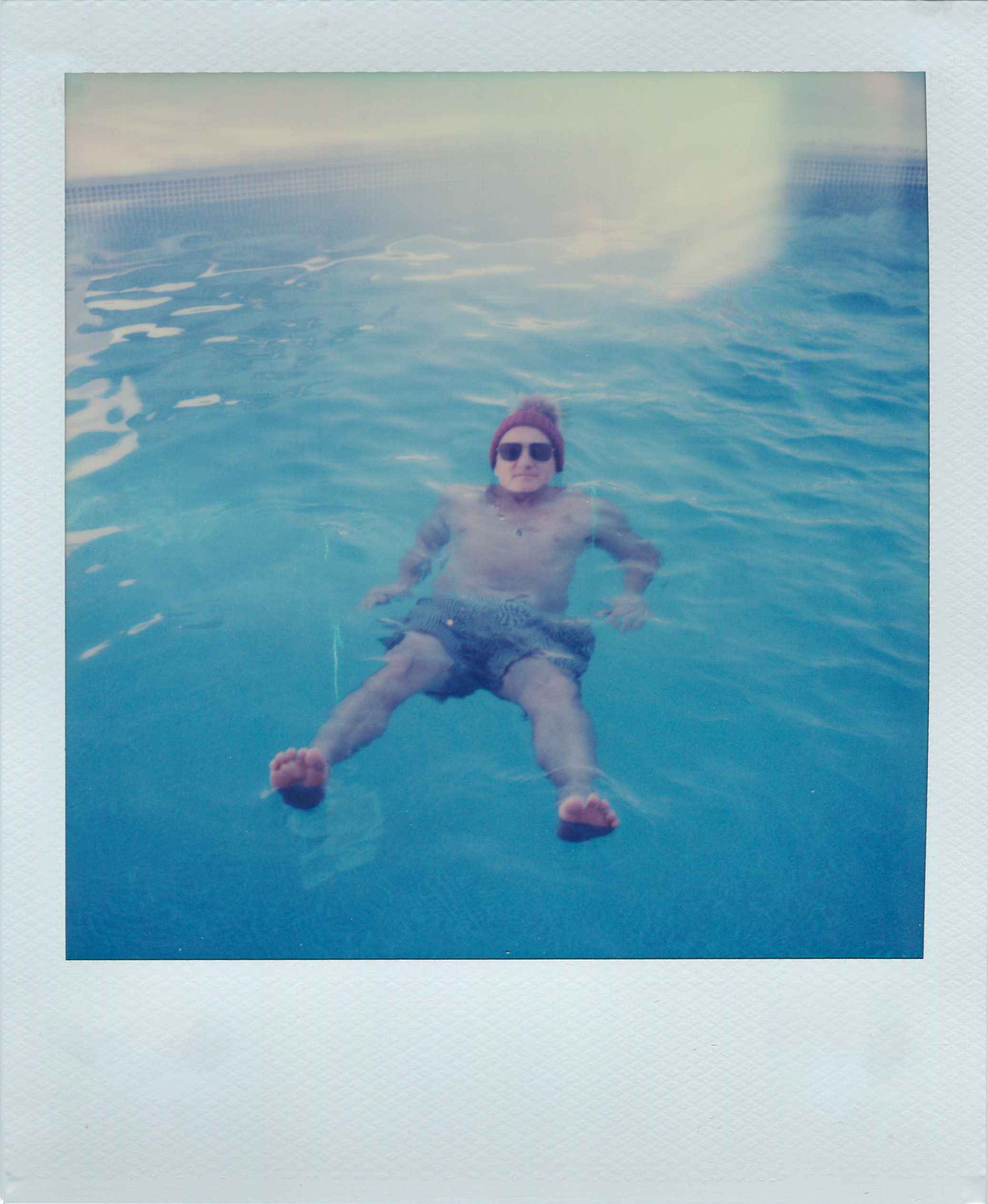 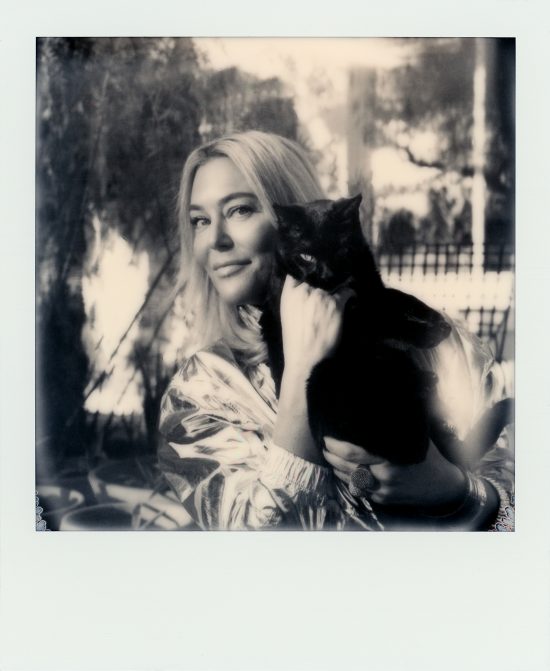