“People want to move here and think it’s going to be easy. In reality it’s like being Alice in Wonderland.”

If life is a game like some people say, what are some of the rules?
Be nice but be careful. Be communicative, have empathy and patience. Don’t let bad experiences or people get to you.

What’s the best 5 euros you’ve ever spent on the island?
A margarita cocktail at Deseo restaurant.

What makes you roll your eyes about Ibiza every time you hear or see it?
When people want to move here and think it’s going to be easy. In reality it’s like being Alice in Wonderland. 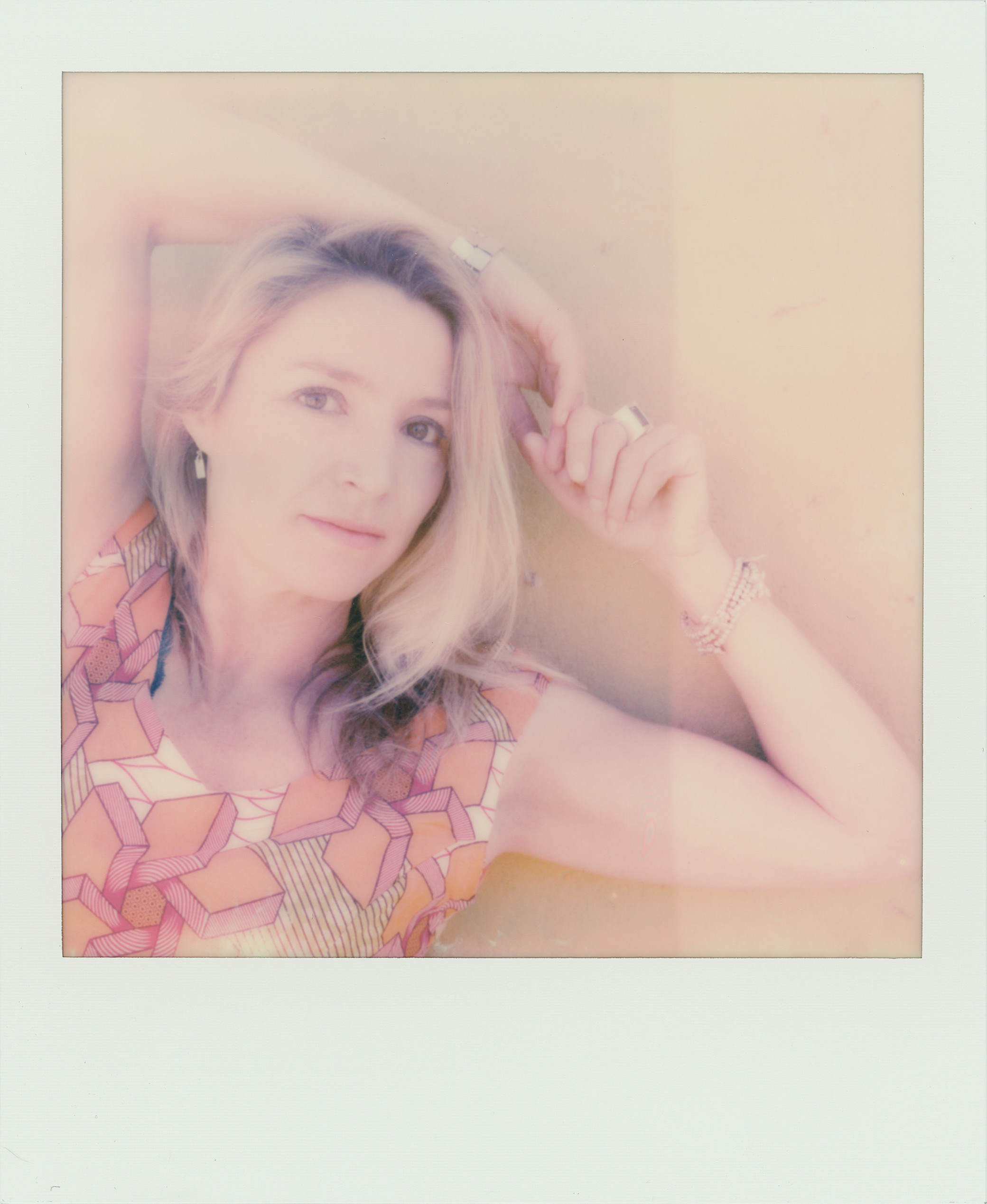 If magic was real, what spells would you try to learn first?
Turning rocks into gold and teleporting myself to anywhere I want in a second.

What’s the weirdest beach conversation you’ve eavesdropped in on?
I once saw near two nudists who were sitting next to each other, but they didn’t know one another and were communicating with body language. I say no more, but it was really funny and a bit disgusting at the same time. 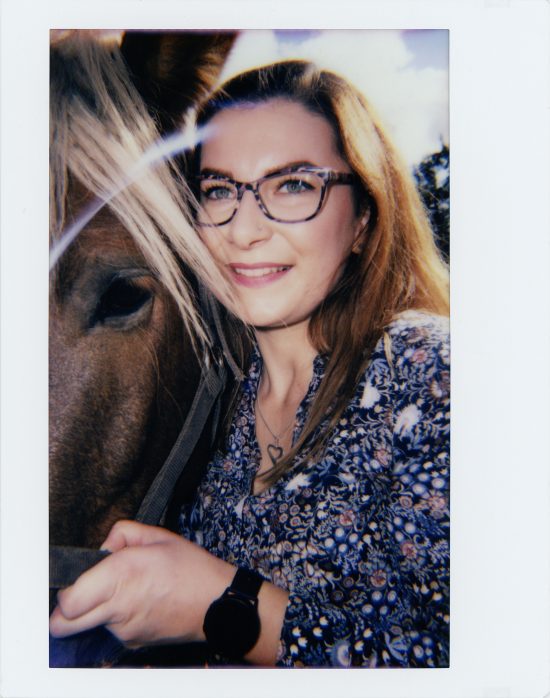 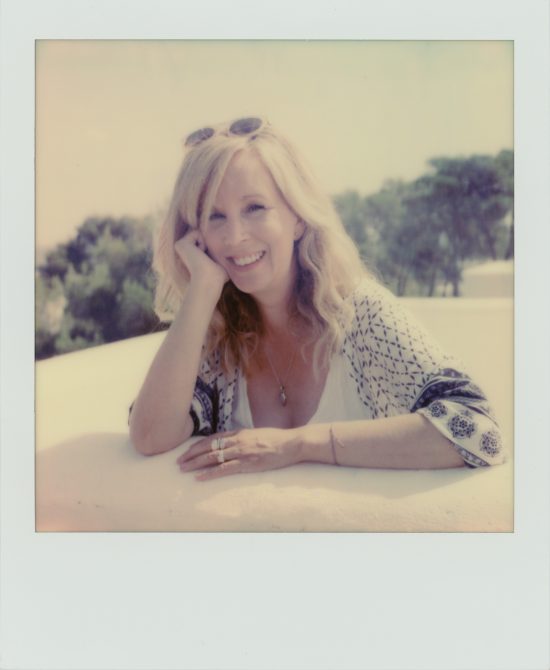