“I want to love people, but some people make it hard for me to do so.”

What, in your opinion, is the essence of being a good actor?
Confidence.

Growing up in Ibiza you decided to study acting & theatre in Russia. Looking back, what do you think drove you to do this?
I remember being curious about Russia since I was a teenager. I heard about how important Theatre is for the Russian people and felt I shared the same passion. When I started acting lessons in Barcelona I realised everybody talked about the Stanislavsky method; it had both followers and haters. I wanted to discover it for myself. I studied a little Russian language and convinced my parents to allow me to go to the academy where it all started.

Tell us about the Theatre company you founded and why you decided to adapt a play written by Damian Ruiz as your first project?
Theatre for me is all about sharing life. I stole Damian’s play Es Desde Aqui Que Miro La Luna from my acting teacher in Barcelona and carried it with me for almost 4 years. After my second year at the Theatre Academy in Madrid I was disappointed with the institution, but at the same time turned on by the other students. I approached some people I wanted to work with and we started rehearsing. It became a life-changing experience. We kept on working together and established the company Pan Y Vino. Our first play had to be Damian´s because it’s a magical story about finding your path. 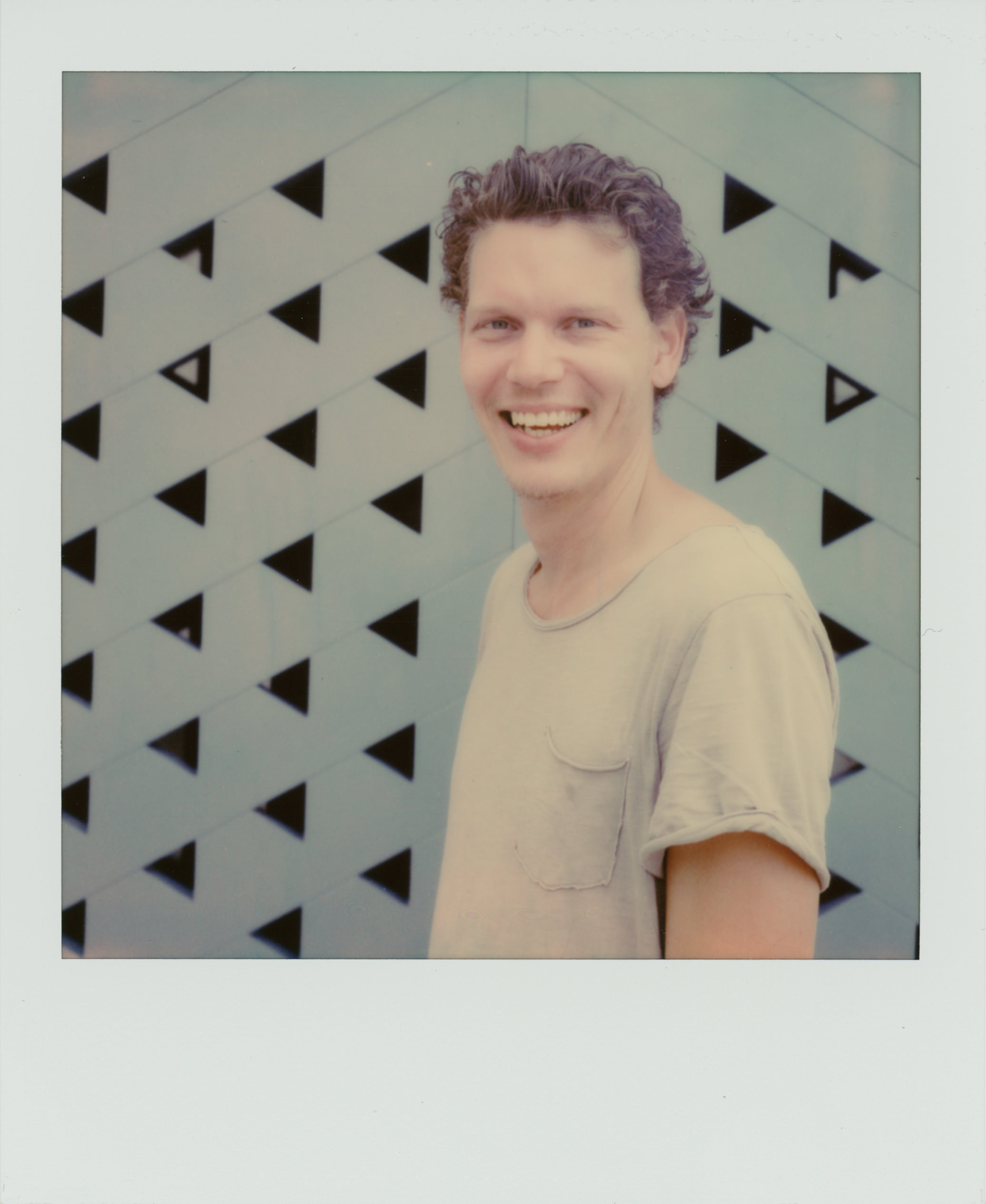 Your plays seem to reflect a strong interest in the human condition, particularly psychology. What influences you?
I want to love people, but some people make it hard for me to do so. Even me. Through Theatre, I share my concerns and try to understand our behaviour.

Your family moved to the island when you were just 3 months old. Tell us the story and explain in what way do you think Ibiza has shaped you.
I was 4 weeks old when my parents moved here. My brother was already 6. Mam and Pap made a good choice, because Hilversum wasn’t a funky place.The first thing I did when I was old enough was getting a membership card to Space! Ibiza, my family and the friends I grew up with have given me the most beautiful childhood I can imagine. Nature, music and constantly new incoming people who just want to have fun is a joyful combination to be shaped with. 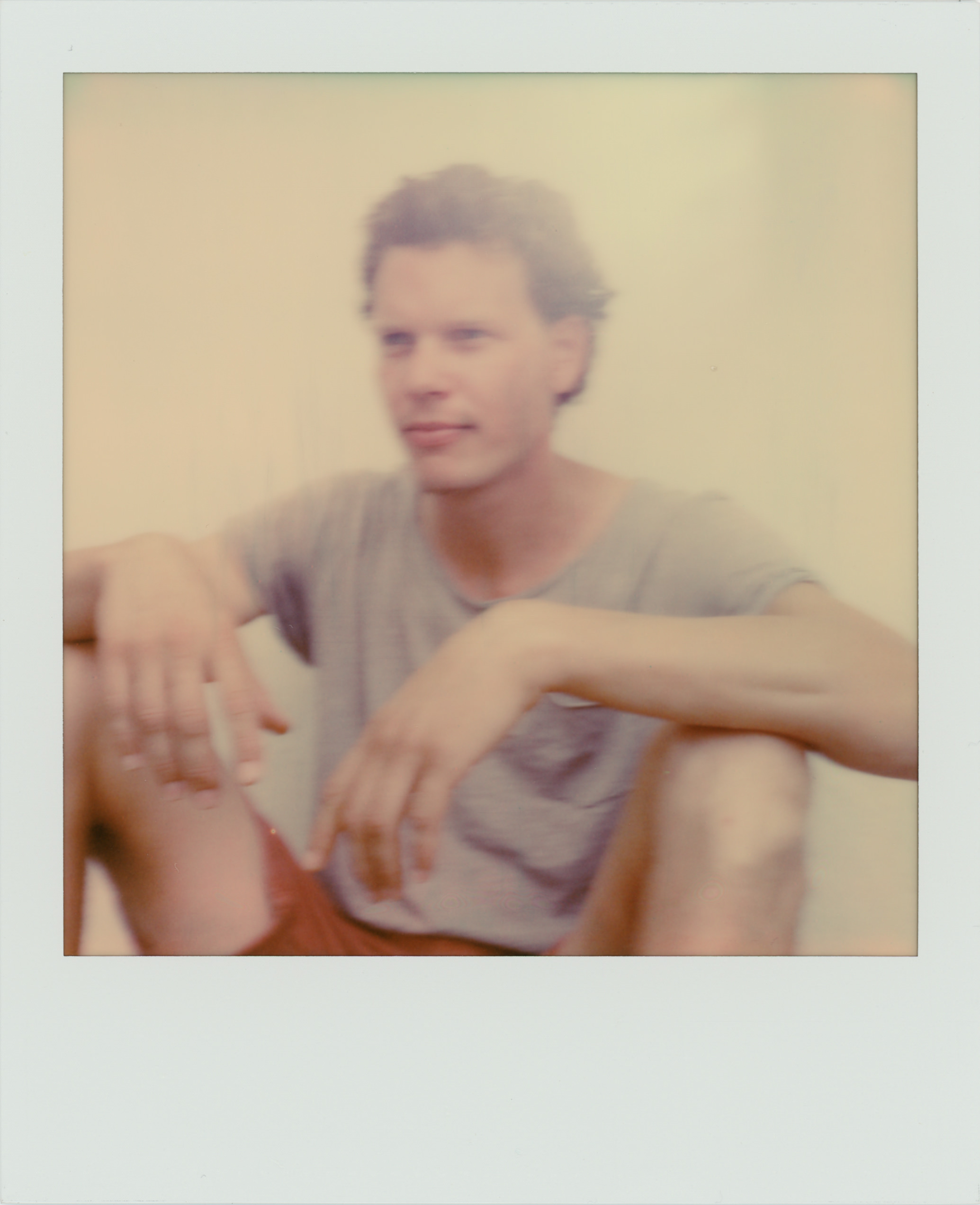 Your Dad ran & directed Ibiza’s famous Teatro Pererya for 30 years. How do you feel about its closure, when it was the place you grew up around?
Not only my Dad, but my Mother, Brother, Sister, the staff and musicians ran Teatro. There was no separation between the business and the family. We were not the Harmsen’s, we were Pereyra. Now it’s gone, so it’s taking some time for each one of us–even the clients–to refill the space it has left. Some of us are already dedicated to new projects, others still pity about the past. Pereyra is over. Teatro is forever.

Are you more like your Mum or your Dad?
I switch between the two. They are both creative people.

Do you think it’s possible for tourists to truly experience Ibiza?
Places with a strong energy, like Ibiza, act as a reflection on our own energy. So I guess it depends on the tourist.

You went to Burning Man for the first time last year. What was your experience of it and what parts of it did you bring back to the real world?
The first thing we should discuss is what you consider the real world. Strangely, I haven’t thrown a single cigarette on the floor since I left the Burn.

Do you believe in fate?
I always say Yes. 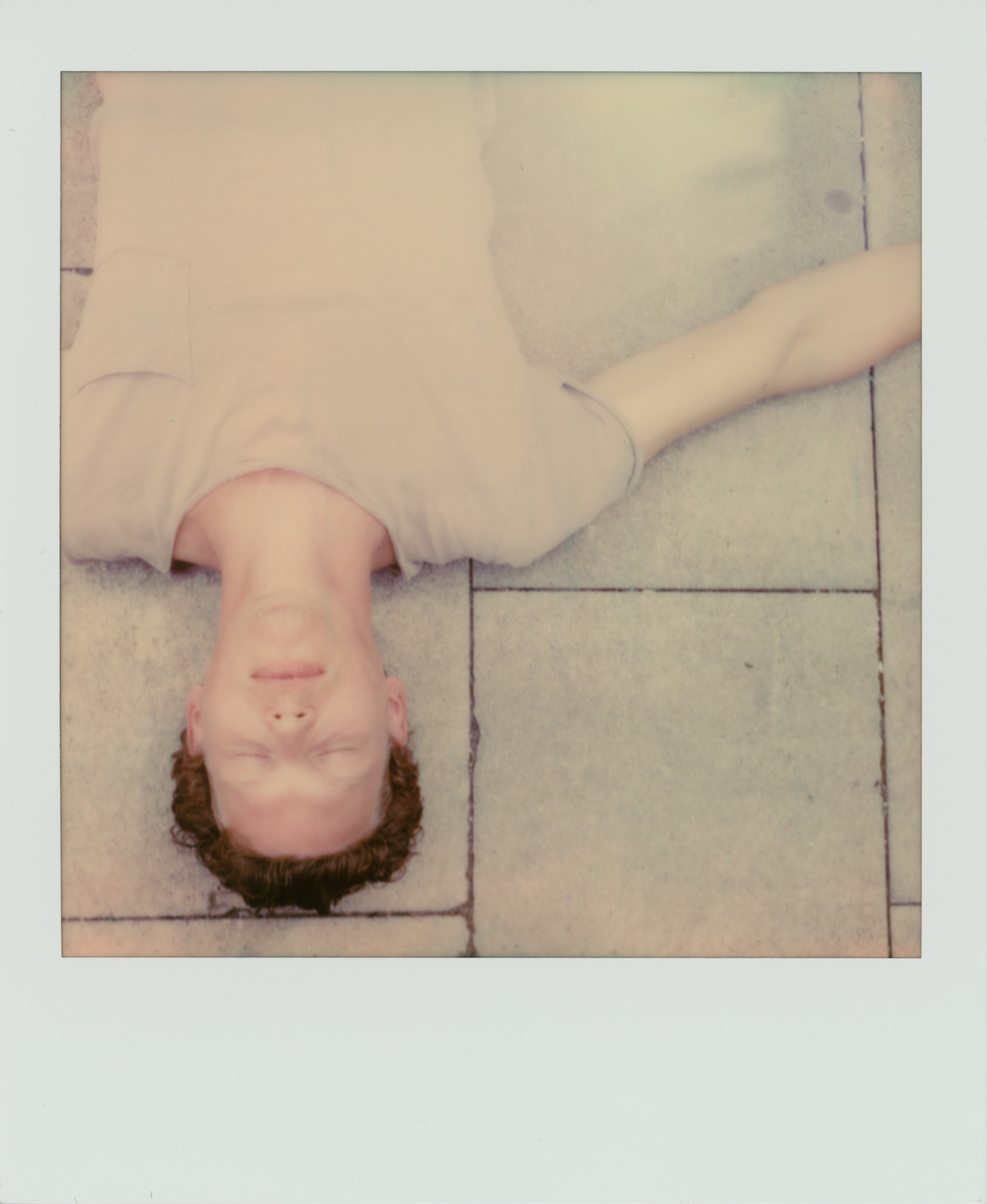 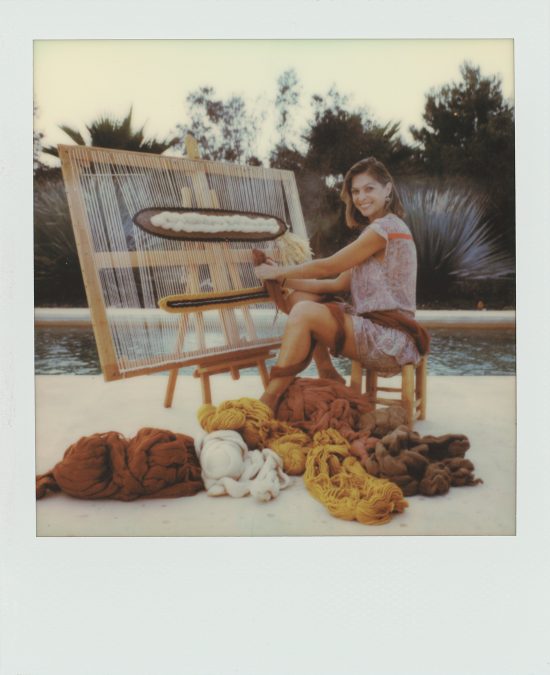 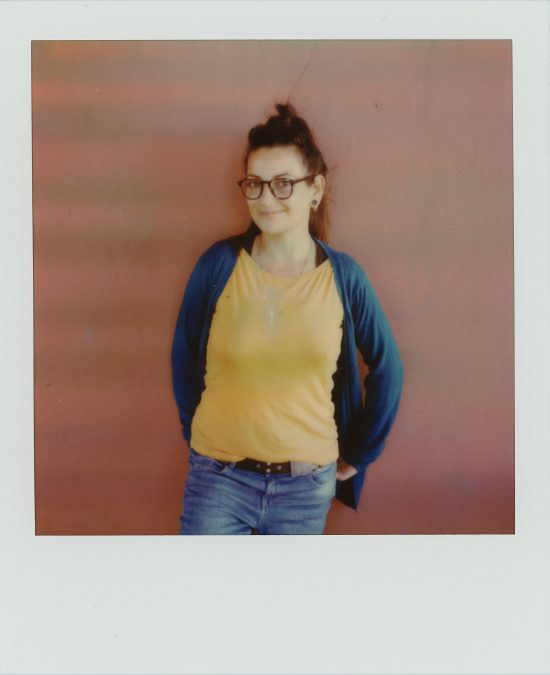 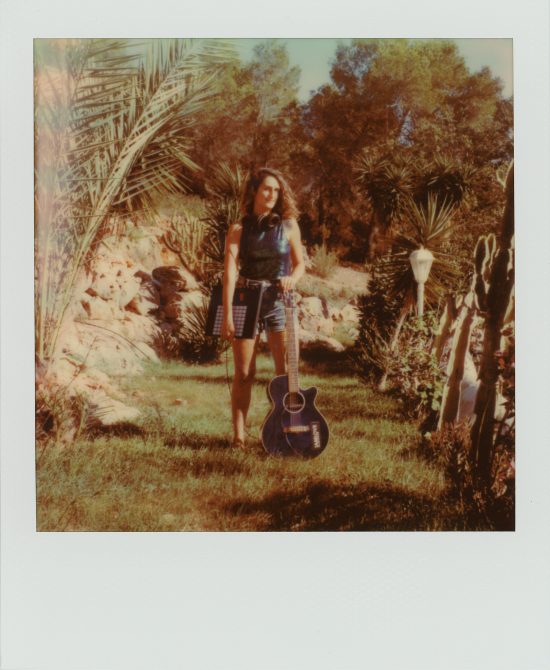