“I’m not very good at articulating everything, so the guitar speaks for me.”

Which path brought you to Ibiza?
I was living in Wolverhampton, working in retail and I was recovering from the end of a bad relationship. Me & my best friend Gemima had always talked about having big adventures, We were on the sofa one night and our talking turned to action. We booked flights to Ibiza right there & then. I made up a little lie to hand my notice in at work. I never expected to be in Ibiza ten years on.

Tell us a little about you
I’m a big lover of music, food, and fun. Music has always spoken to me in a unique language; in fact there are hundreds of songs which I think of in the same way I think of good friends. Sometimes I don’t make the distinction between music & people.

If you had to invent something completely new in music, what would it look and sound like?
I would like to un-invent something. Auto-tune! I like music which evokes a mood, an emotion and has something that moves me. I don’t like music that’s been produced too much. I can’t fucking hear what they mean. The vocalist just sounds like a robot and I don’t want to hear that – I want to hear a human.

Disco Balls or Disco Crisps?
Disco balls all the way. I like Discos as a crisp, but disco balls are one of the best inventions ever. When I have a big house I would like a disco ball in every room. Get them turning and have those dreamy little reflections in every room. 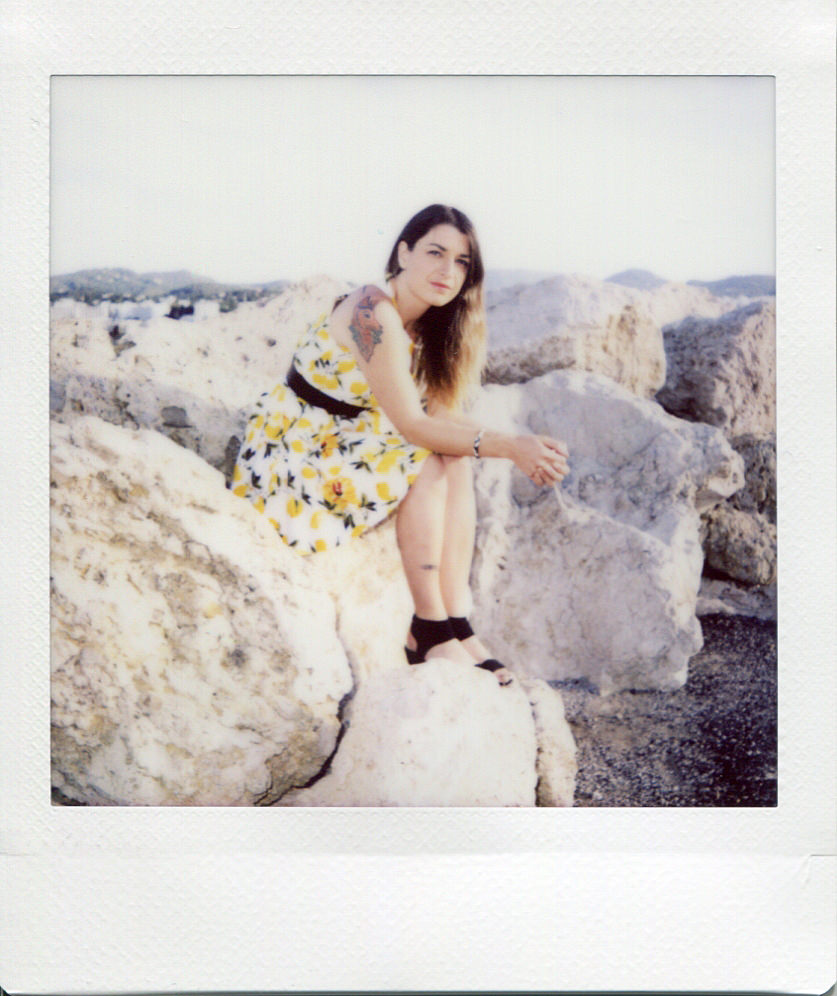 What’s your most favorite thing in the world?
My guitar. It’s excellent, like a little friend who’s always there. I can really take out my frustration on the guitar, it’s a form of meditation. When I play I’m in the moment, nowhere else. I’m not very good at articulating everything, so the guitar speaks for me. When I started practicing I didn’t know that I was learning something that would be such a doorway for me.

Social Media – love it or loathe it?
There are times when I loathe it, but when I do, I delete the apps from my phone and take a break. Messaging is such a big part of social media and in my line of work clients will often send me things at 1 a.m. on a Sunday and then expect a response straightaway! But that’s just part of social media. In other ways it’s been great for me because it means I can stay connected with friends or family whom I otherwise wouldn’t see so often. Recently it felt really nice when I reached out to social media about my father passing away. I had about 200 comments from people genuinely offering concerned thoughts, love, compassion, stories…and I really needed that.

What’s the thing you like to do most on the island?
Starting the day doing one thing and ending up in a completely different place by it’s end. It’s not unusual to start at a water party, then climb a mountain, meet some strange new people along the way and then go to Pacha with them. And then afterwards somehow end up on a boat! That’s my favorite thing – a Dia Libre where I just start off with no plans, but I’m willing to see what happens. 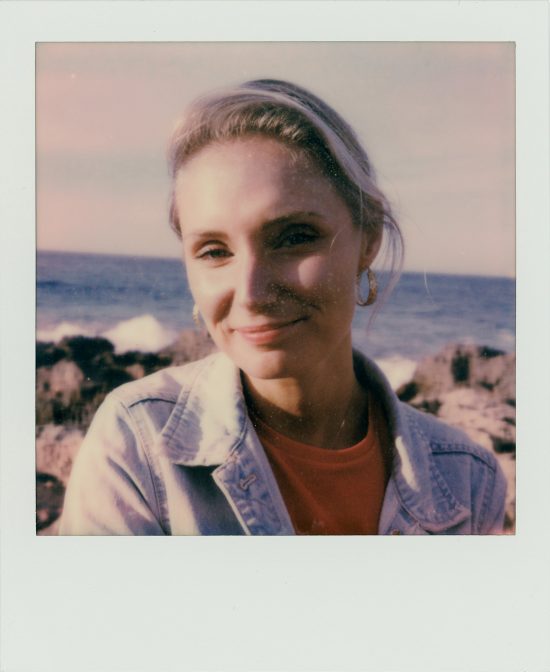 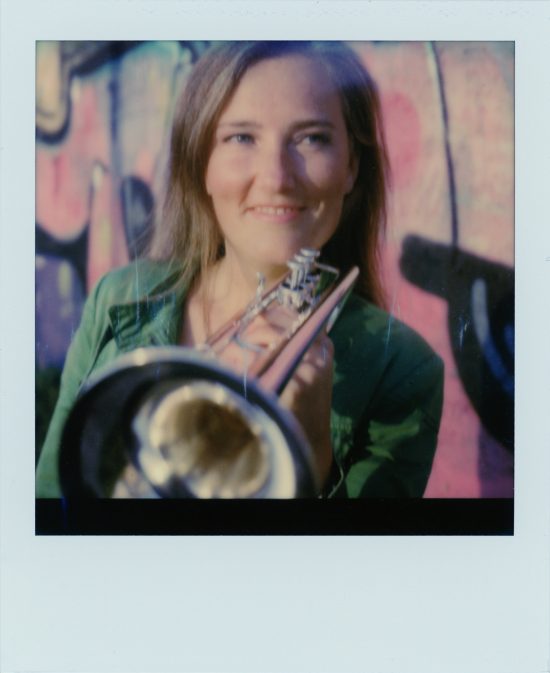 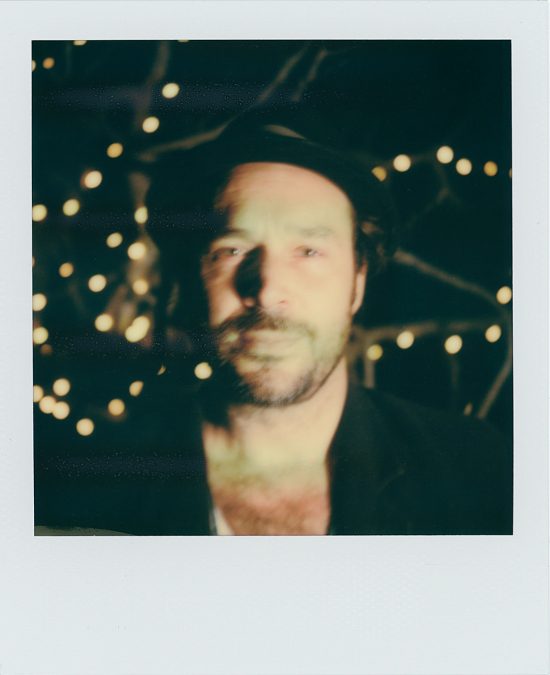