“I feel like he’s got it all under control with the massive empire that he’s building in Ibiza. I dunno if he’s a hero but I wouldn’t mind his business, that’s for sure.”

Tell us a little about what you do
I’ve been a barber and hairdresser for 14 years. I’m Toni & Guy qualified and I’m mobile, so I go to villas, apartments, hotels. Basically almost anywhere that someone wants a haircut.
I’ve also just recently bought a boat, which is relatively stressful but I’m hoping it will be an exciting project once it’s off the ground.

What’s your Ibiza story?
Me and my girlfriend Hannah moved here two years ago. Hannah had worked a season in Ibiza beforehand, but I’d only been here on holiday for a week before. We’d basically just got fed up with English life, so we just decided to pack our stuff up & come over. I think we knew two people, maybe three at the most. But yeah, two years on we’re pretty happy and loving life here.

Who’s your biggest island hero?
I’m not sure, but if I’d like to be anyone I’d quite like to be Javier who owns Mambo. I feel like he’s got it all under control with the massive empire that he’s building in Ibiza. I dunno if he’s a hero but I wouldn’t mind his business, that’s for sure. 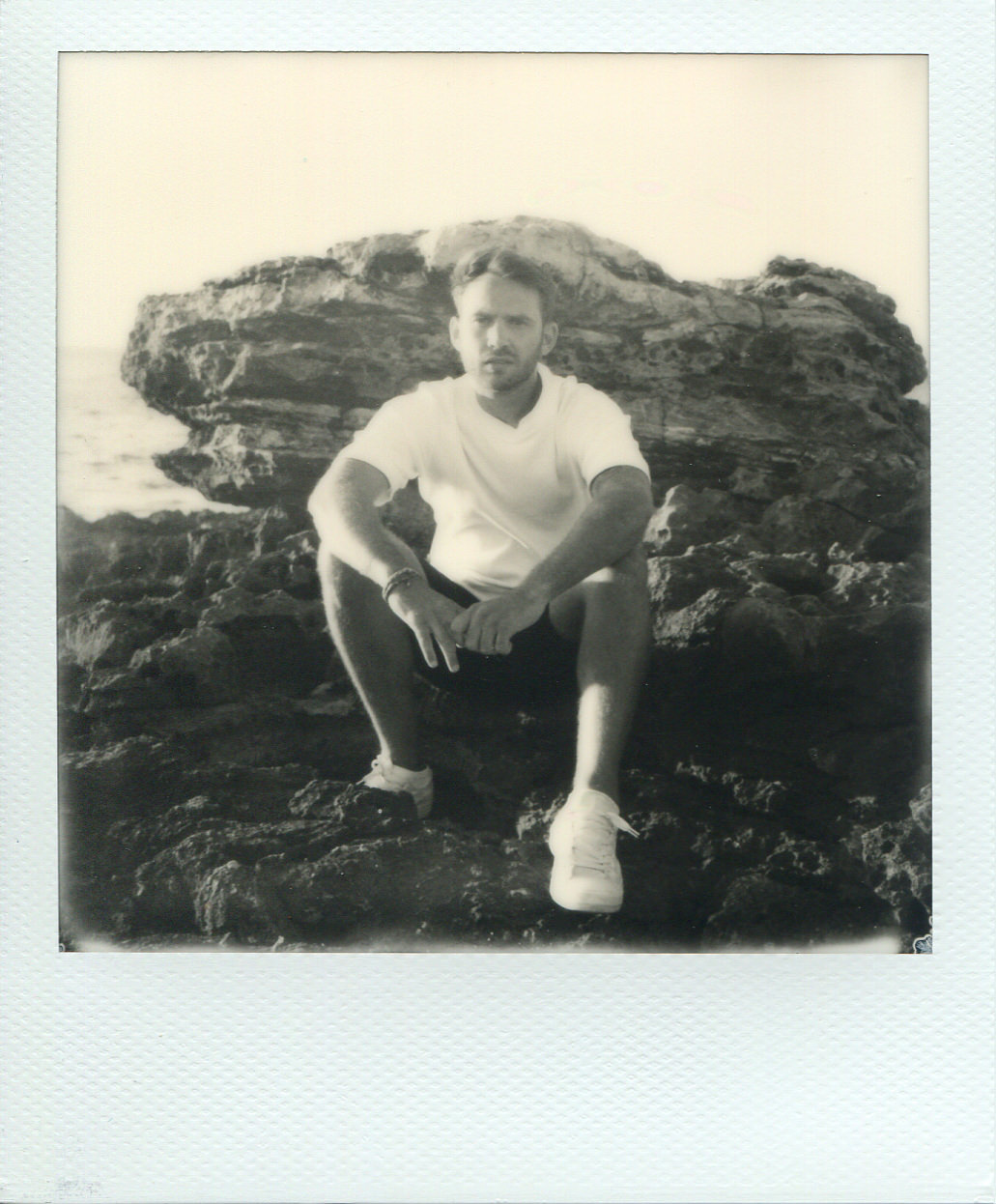 Explain how you’d do your job if scissors, combs & mirrors were suddenly banned?
Hmmm. I’ve seen some other people’s haircuts that looks like the hairdresser used a knife and fork on them, so maybe I’d give that a little go!

Are you happy?
Yes. I am a happy person. I feel like everyone in England thinks that living Ibiza is all about laying on a beach or sitting by a pool drinking a beer – which actually I am doing at the moment, I’m in a pool drinking a beer. There is a lot of stress & challenges to island life, but I’m happy.

Where is the first place you would take a friend who hasn’t visited Ibiza before?
I live on the West side of the island, so the one thing I always like to do is to get people over the other side to places like Es Canar & Cala St. Vincent. There’s a nice road from Cala St. Vincent to Portinatx. and it’s a real nice drive up through the hills on a little road that reminds me of being in Top Gear. That’s where I like to take a lot of people.

Are you a risk taker? What is the biggest risk that you’ve taken?
Yeah I’d say I’m a risk taker. I try to make sure it’s a calculated risk and not so something I’ve dived into. But as I mentioned previously I’ve just bought a boat which I really don’t know much about. In that sense it’s probably one of the biggest risks I’ve ever taken, but what’s life without a little risk, eh? 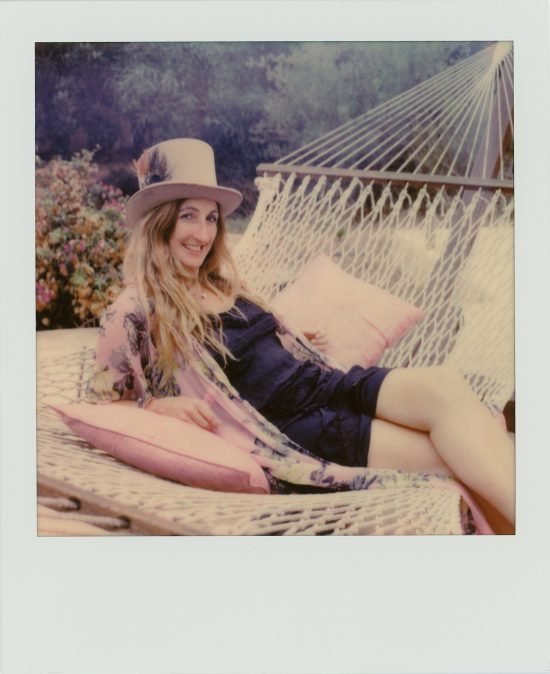 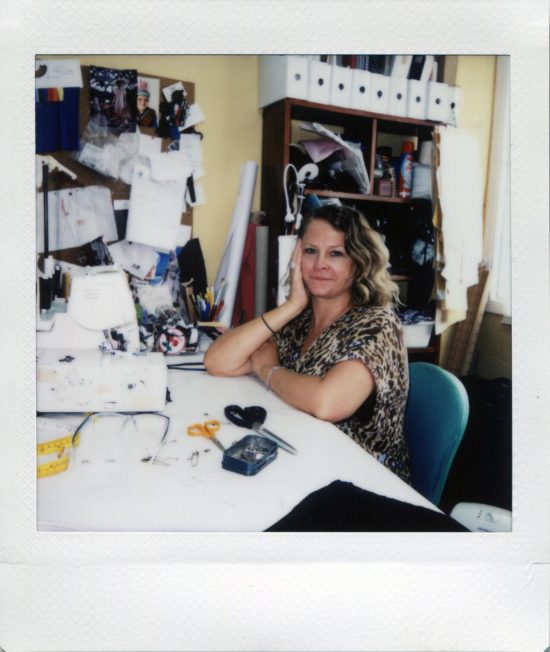 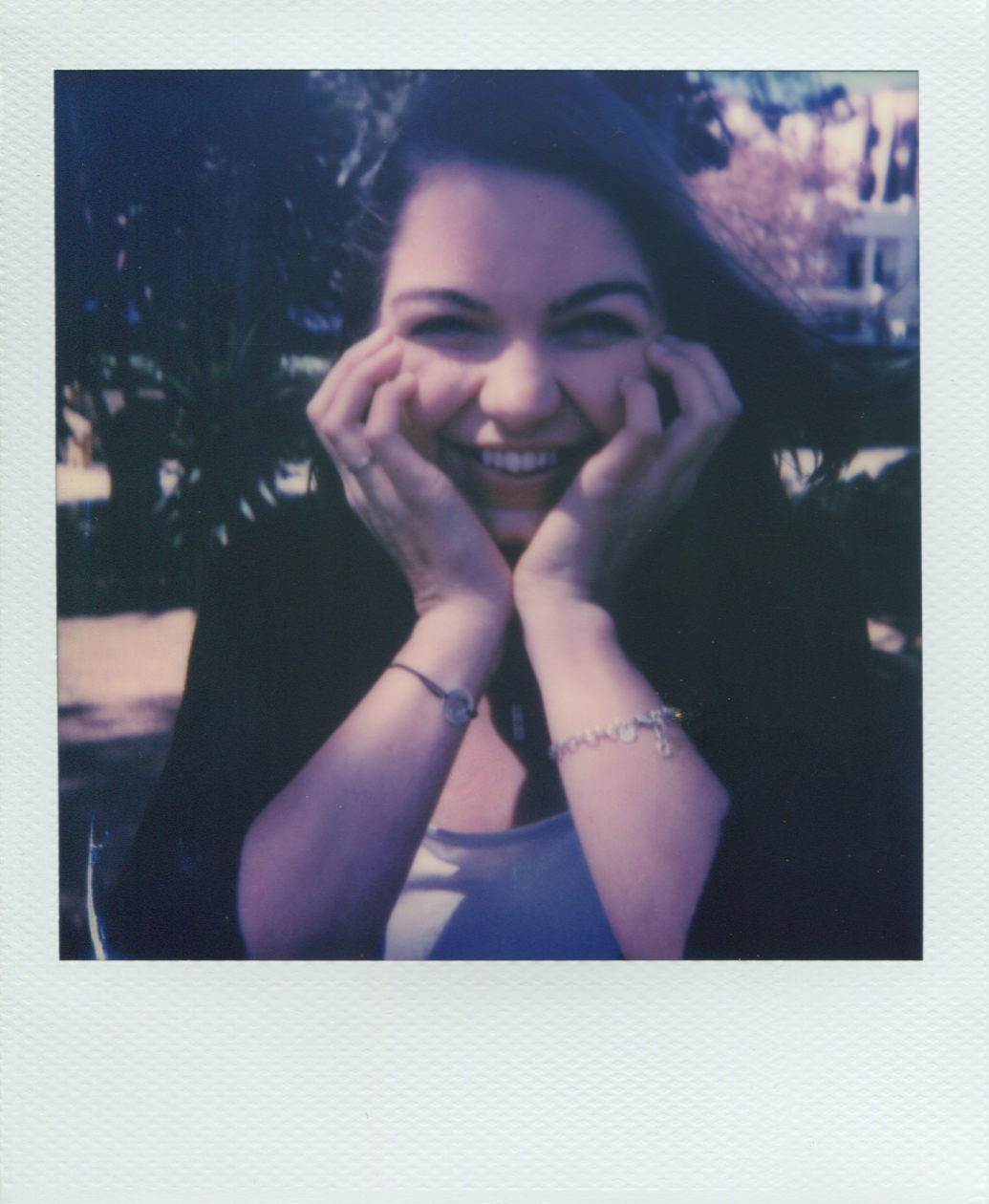